Well, in my pursuit of creating something arty, I have taken to sticking things.  Yes, collage.  I make an horrendous mess, with bits of paper, tissue and glue covering every surface, including myself, but I have to say I am quite pleased with the results.

The first one, ‘The New Forests’ was inspired by an item on the news that made me so angry and upset that I didn’t know what to do with the emotion.  They’d used a drone to film the extent of the camps in Bangladesh that hundreds of thousands of Rohingya refugee people have been reduced to living in.  They showed the camps sprawling across an area bigger than Manchester or Glasgow.  The people, men, women and children, in those camps have little clean water, food, health care, in fact, none of the things we take for granted on an every day basis. It made me consider (not for the first time, I hasten to add) the quite appalling inequalities suffered by people around the world, and creating the collage became quite cathartic for me.  In fact, I got so much out of it (never mind the result!) when finished, I immediately started on the second, ‘Elusive Eden’.

This piece was inspired by poetry, and as with the first one, I decided to use relevant text within it – in this case excerpts from ‘I know why the cage bird sings’ by Maya Angelou, ‘Mending Wall’ by Robert Frost, and ‘The Road not Taken’ also by Frost. The result was somewhat cheerier than I imagined, and the poems have all but disappeared, but nonetheless, I quite like it, and whilst I doubt anyone looking at it would immediately grasp its representational meaning as I intended, at least it’s colourful!

The third piece, is frankly, just a flight of fancy.  Using tissue paper, which proved much trickier, and generally messier than I could ever have imagined.  Lots of fun though! 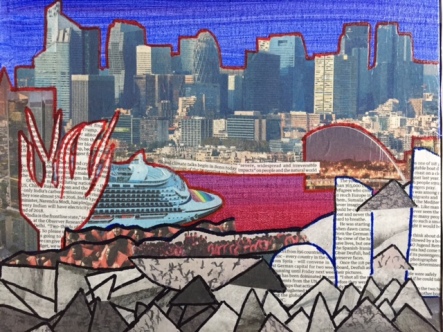 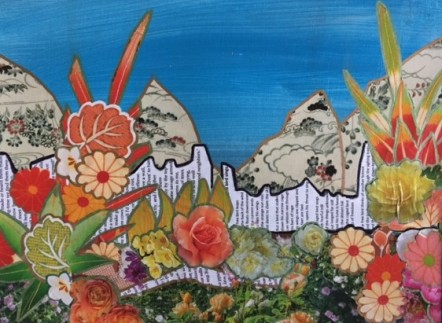 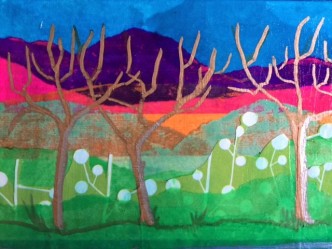 5 thoughts on “Getting Sticky” 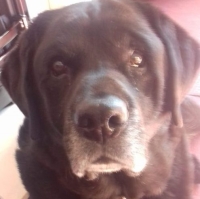 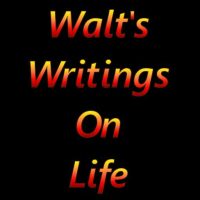 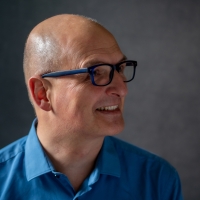 "I saw the Angel in the marble, And I carved till I set him free." Every story has an impact, each tale matters